Shopping Cart
Your Cart is Empty
Quantity:
Subtotal
Taxes
Shipping
Total
There was an error with PayPalClick here to try again

Thank you for your business!You should be receiving an order confirmation from Paypal shortly.Exit Shopping Cart

The Van Cortlandtville Historical Society was proud to have Mr. Norman Bussel as our guest speaker for February

His wife, Melanie, assisted him with this heart stopping presentation as a prisoner of war. 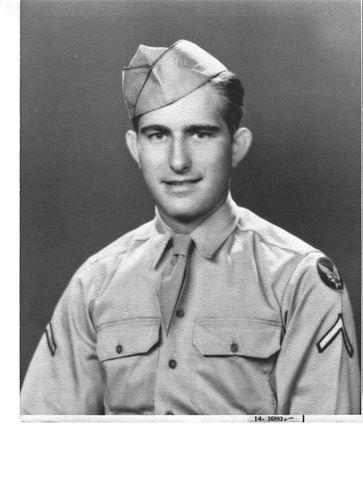 PHOTOS FROM THE COLONIAL FAIR 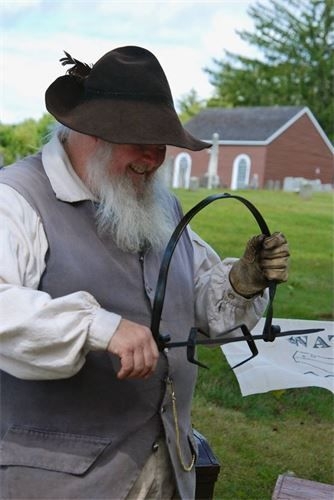 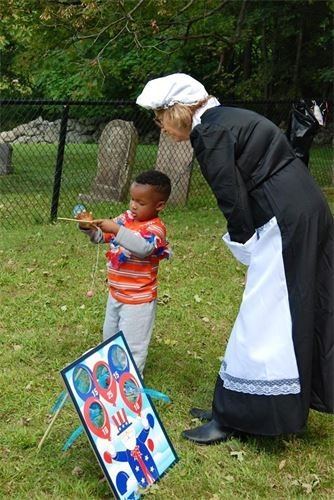 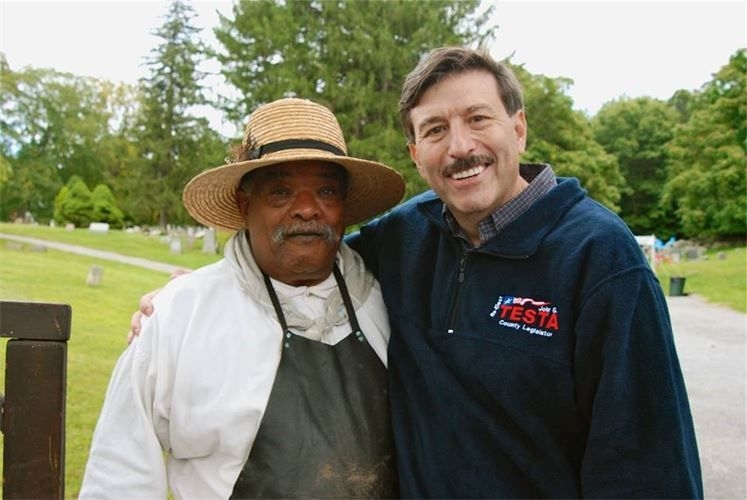 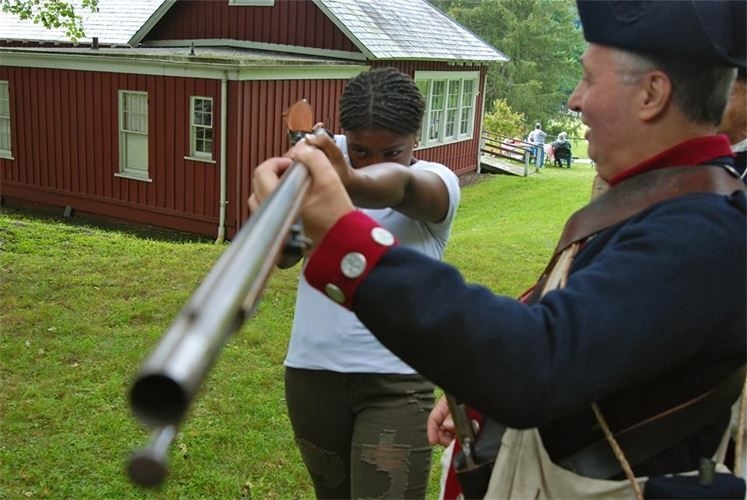 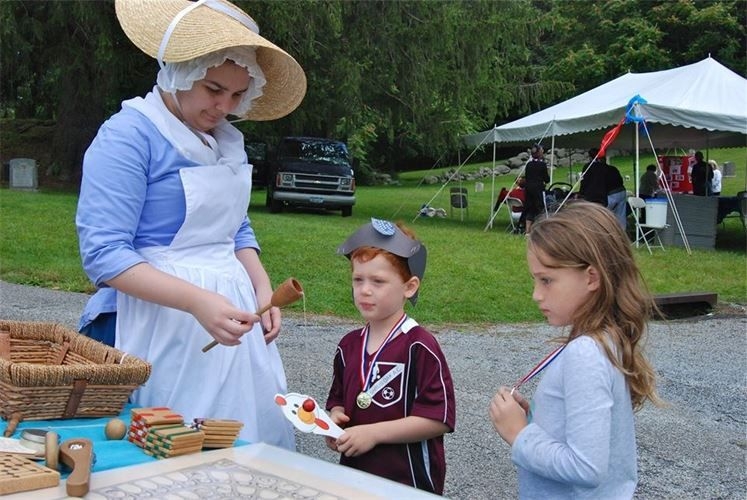 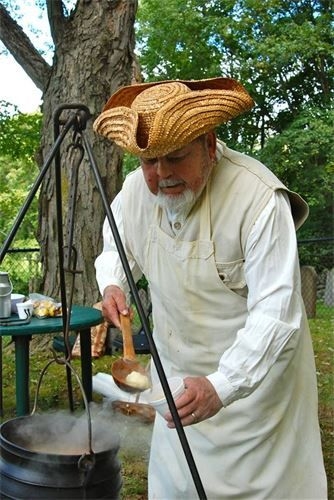 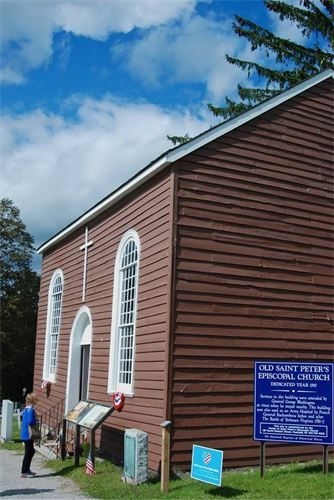 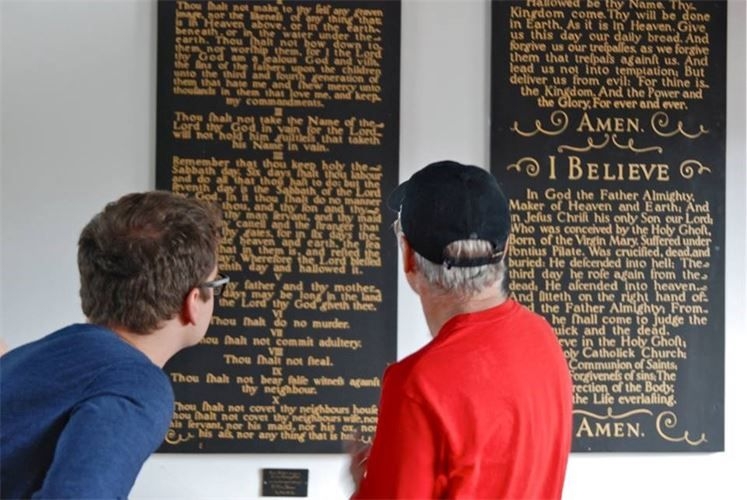 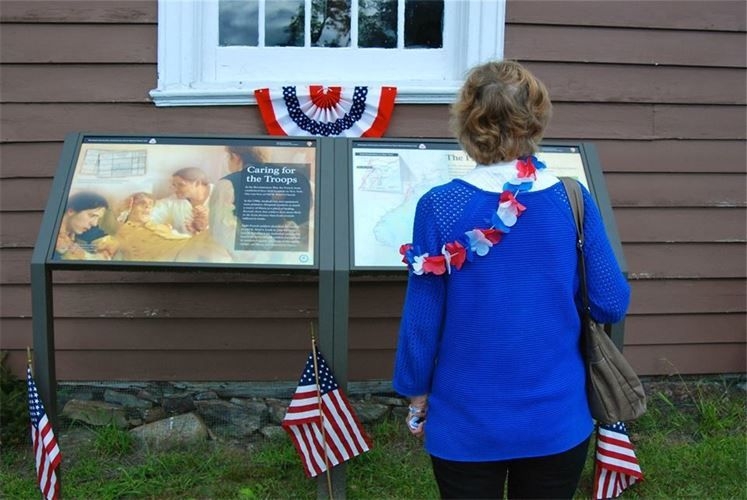 CHECKING OUT THE HISTORICAL PANELS OF THE W3R TRAIL

Our Society's efforts to rehabilitate the final resting place of more than two dozen members of the Van Cortlandt family took a major step forward in May when Billings Memorials completed the cleaning, repair and straightening of the headstones and obelisks in Hillside Cemetery off Oregon Road. The accompanying photos show the difference in appearance before and after the work. The next phase of the project involves preparation of signage, followed by a dedication ceremony.

Created and hosted by Senator Ball, The Women Of Distinction Hall of Fame was designed to honor outstanding women from throughout the 40th Senate District. Towns, villages and cities district-wide have selected one nominee that will be honored at a ceremony on May 29th.

“The Women of Distinction Hall of Fame was created to honor women that have chose a path of leadership, living a life of service before self,” said Senator Greg Ball. “Leah has quite an impressive biography and is very deserving of this recognition. She is a devoted member of the Norcort Seniors, Van Cortlandtville Historical Society, St. Peter’s Episcopal Church, treasurer of the Old Cemetery Assoc., and who could forget her key role in the Red Hatted Hotties of Cortlandt Manor.”

“I am honored to have been chosen as a nominee for this prestigious recognition and would consider myself privileged to be chosen to be a Woman of Distinction for the 40th Senate District,” said Leah Olsen.

Leah has lived in Cortlandt area her entire life. Her parents owned and operated Deligan’s Diner on Roe Hook Road, where she lived during her childhood. Leah attended the Lakeland School System where she played violin in the orchestra, was active in school government and was inducted into the National Honor Society. Leah continued her education at Pace University in Pleasantville where she graduated with honors with an Associate Degree in Business Administration and a Bachelors degree in Advertising and Marking. Upon graduation she worked in the Editorial Department at Readers’ Digest assisting editors with selecting topics for articles. She also worked at Chase Manhattan Bank for over 20 years as a Teller Supervisor and a Customer Service Representative.

Since retiring in 1999, Leah has been active in community affairs. She was inducted into the Westchester County Senior Citizen’s Hall of Fame in 2007 for her work with the Norcort Seniors. She is an active member of the Van Cortlandtville Historical Society, serving on the board of Directors, coordinating their functions and events and also maintaining their website.

Leah has also been a member of St. Peter’s Episcopal Church for almost 50 years and has served on many committees such as the Vestry Committee, Parish Life Committee, and has been in charge of the Coffee Hour for over 25 years. Most of her time is now spent as the Chairman of the Friends of Old St. Peter’s Church Committee for Restoration and Recognition. For fun, she is a Red Hat Queen and is part of a group of about 14 ladies called the Red Hatted Hotties of Cortlandt Manor.

The Women of Distinction Hall of Fame Ceremony will be hosted on Thursday, May 29th at Villa Barone Hilltop Manor in Mahopac from 6:00 PM to 8:00 PM.